Get your bearings in Plaza de la Constitucion aka Zocalo

Located in the heart of the city, the Zocalo (officially known as Plaza de la Constitucion) is one of the largest public squares in the world. The great expanse of paved public space is decorated with a single (and sizeable) Mexican flag in the centre. 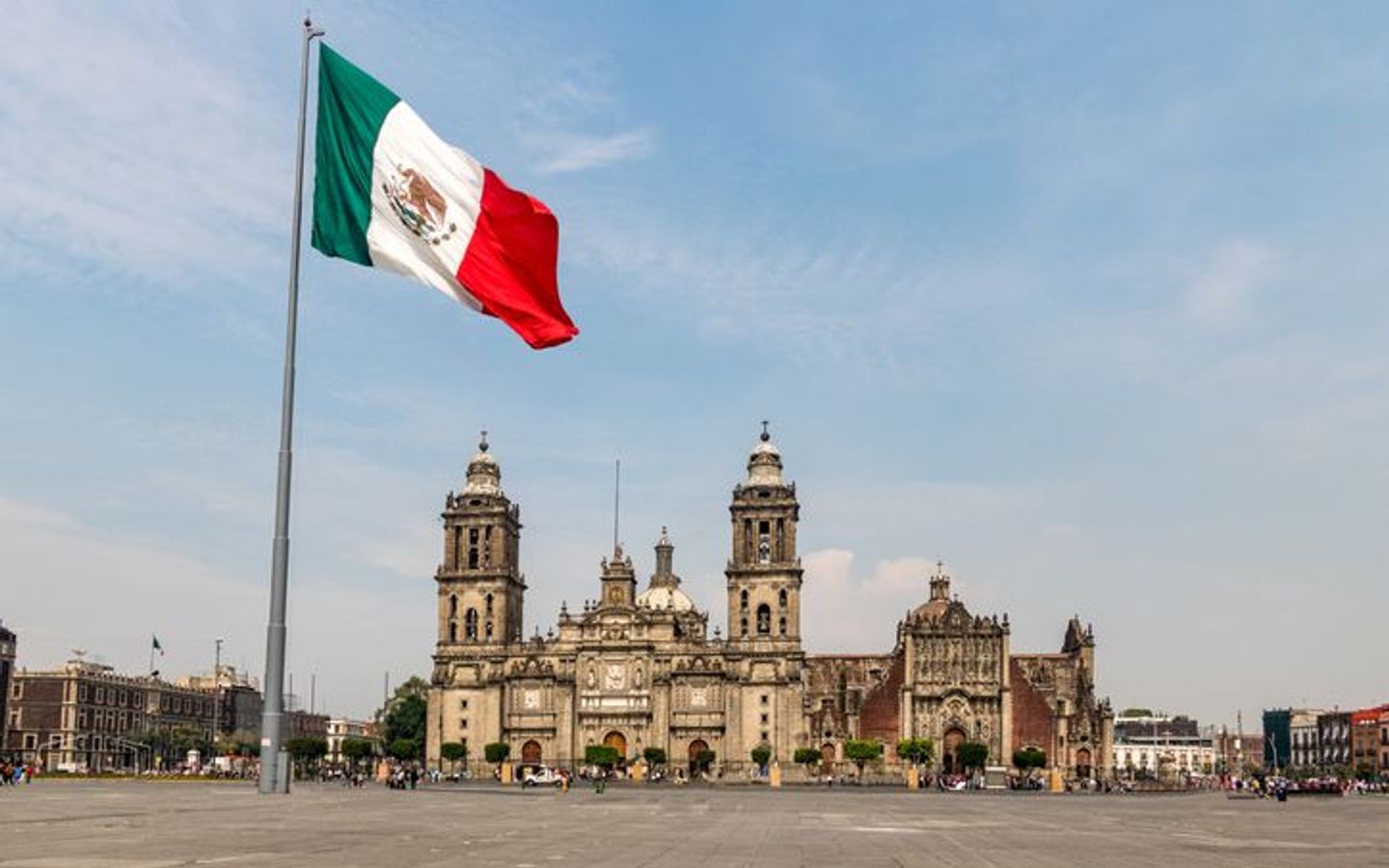 Swat up on local history at Templo Mayor

Situated just meters away from the Plaza de la Constitucion (Zocalo), is one of Mexico City's most treasured Aztec artefacts. Uncovered in 1978, Templo Mayor once stood as a 40m-high double pyramid, conceived as a monument to the Aztec gods and site of human sacrifices. 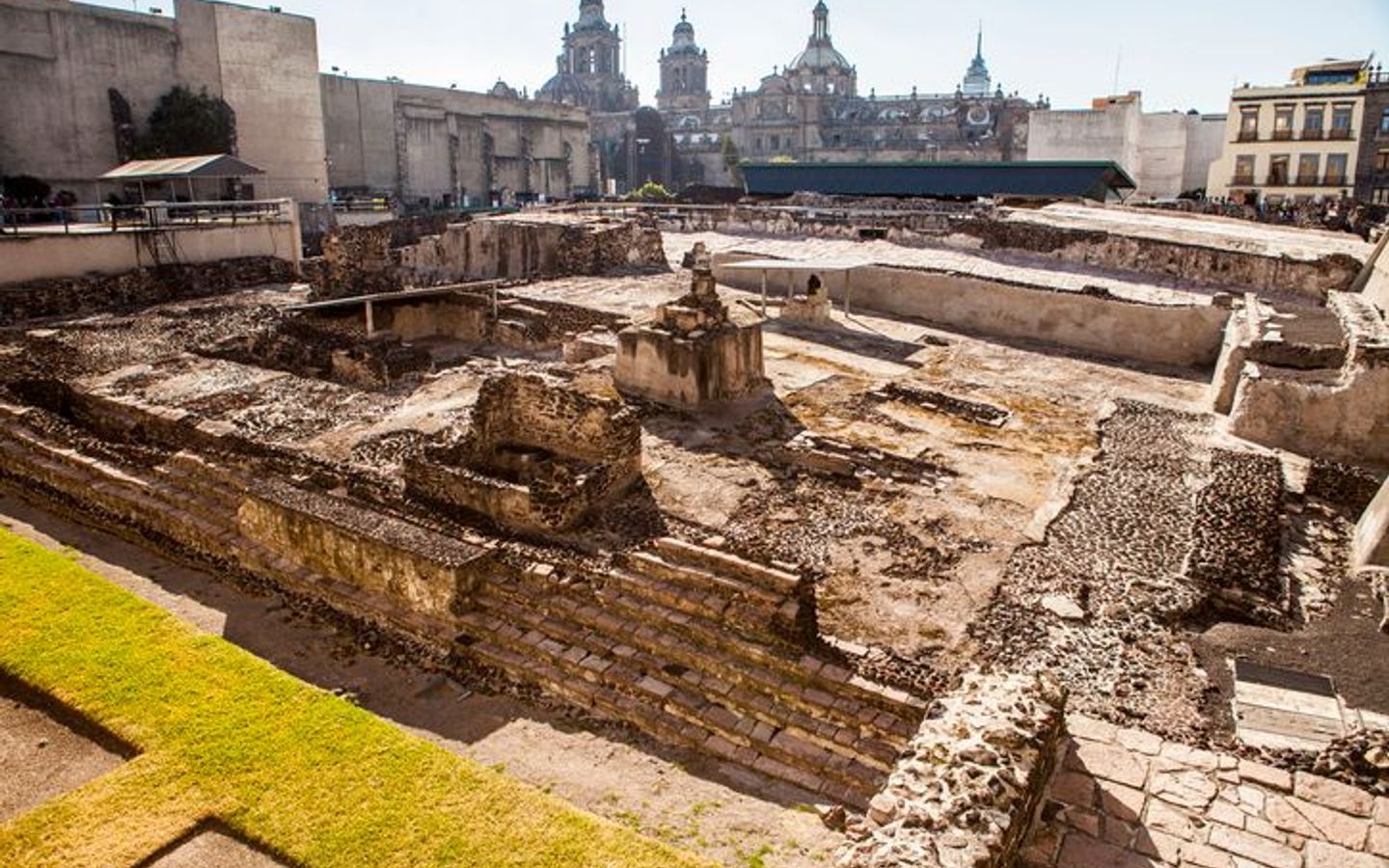 Get high at Torre Latinoamericana

Built between 1949 and 1956, Torre Latinoamericana (which translates directly Latin-American Tower) is the highest city viewpoint in Mexico City. At 182 m (597 ft), the tower is of the city's greatest landmarks and widely recognised internationally as an engineering and architectural masterpiece since it withstood the 8.1 magnitude 1985 Mexico City earthquake without sustaining any damage. 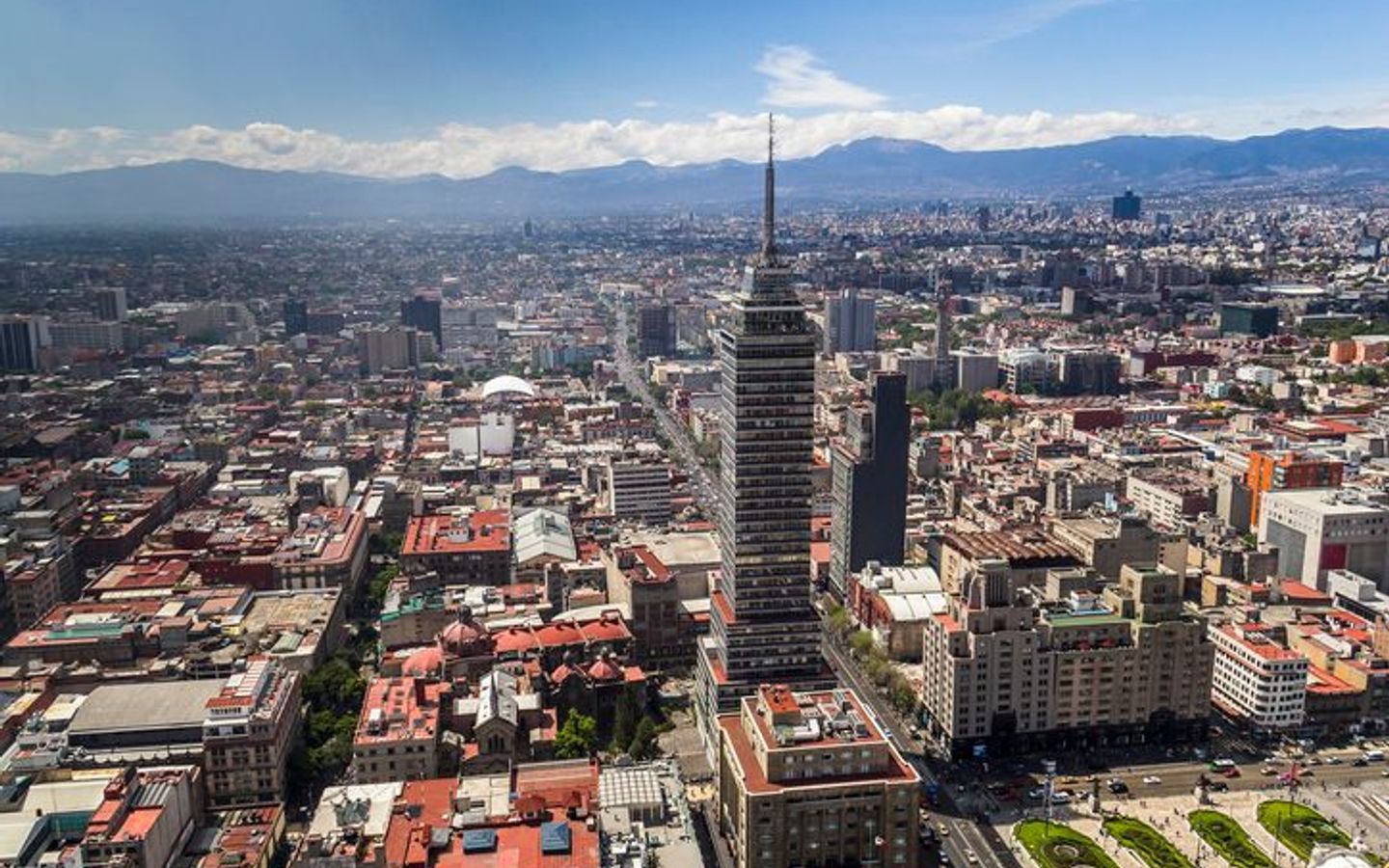 Eat like a local at Mercado de la Merced

Mexico City's not short of food markets but Mercado de la Merced is one of the biggest and best for local cuisine. Everyone from spice merchants to vegetable-sellers and butchers have stood shoulder to shoulder in the city's commercial hub since the seventeenth century. From tamales to tortas, take your pick - you'll not be short of lunch options in la Merced. 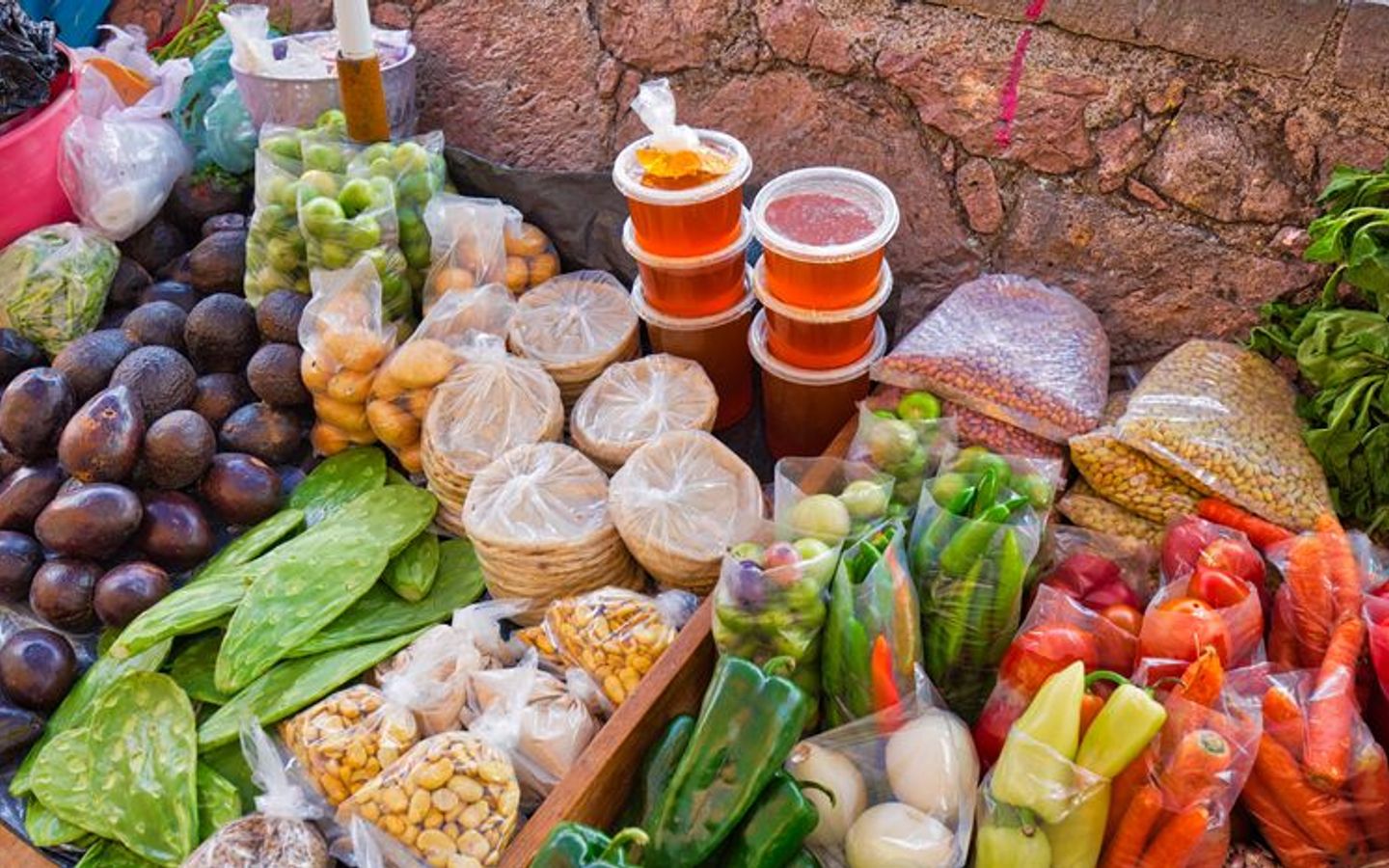 Finish up at the Museo Frida Kahlo

Once the private home and birthplace of Mexico's most famous artist, Frida Kahlo, her beloved and brightly coloured Casa Azul is now the site of a museum dedicated to her life. Thousands of visitors make the pilgrimage to Kahlo's house each year, which is littered with everything from kitchen implements, jewellery, outfits, photos and other objects from the artist’s everyday life, interspersed with art and a variety of pre-Hispanic pieces and Mexican crafts. 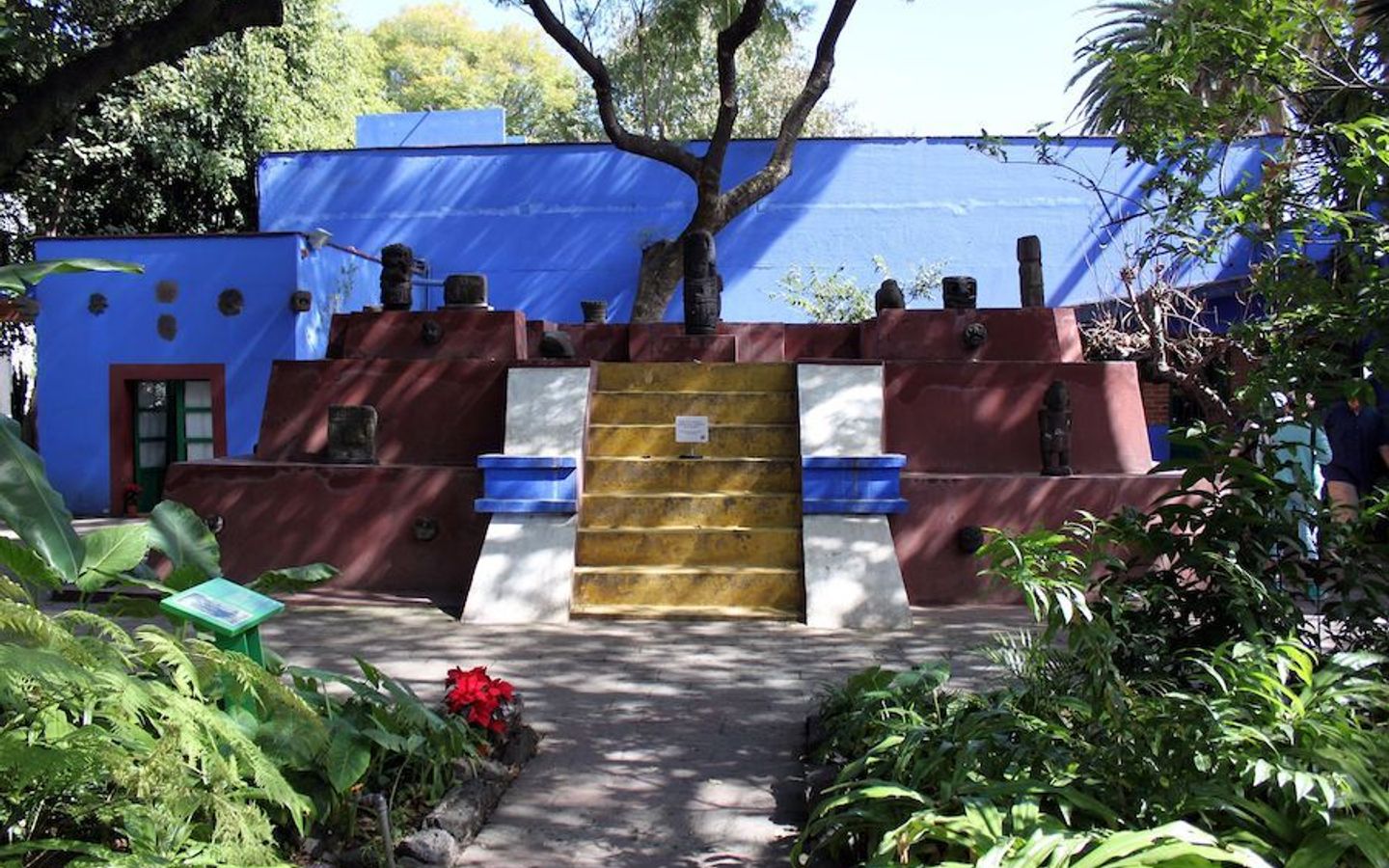 Sitting at 2,240 metres about sea level, the circuit is one of the highest tracks in the world. For comparison, Denver in the United States is 1,610m, and the mountain ski village of Val d’Isere in France is 1,850 metres above sea level.

First built in 1959, the Circuit Hermanos Rodriguez was named after brothers and former racing drivers, Ricardo and Pedro Rodriguez. The circuit is a permanent racing facility located within the public park in the Magdalena Mixhuca Sports City. The layout has been specifically modified for Formula E, but while still preserving the famous, fast Peraltada curve and iconic Foro Sol stadium section. 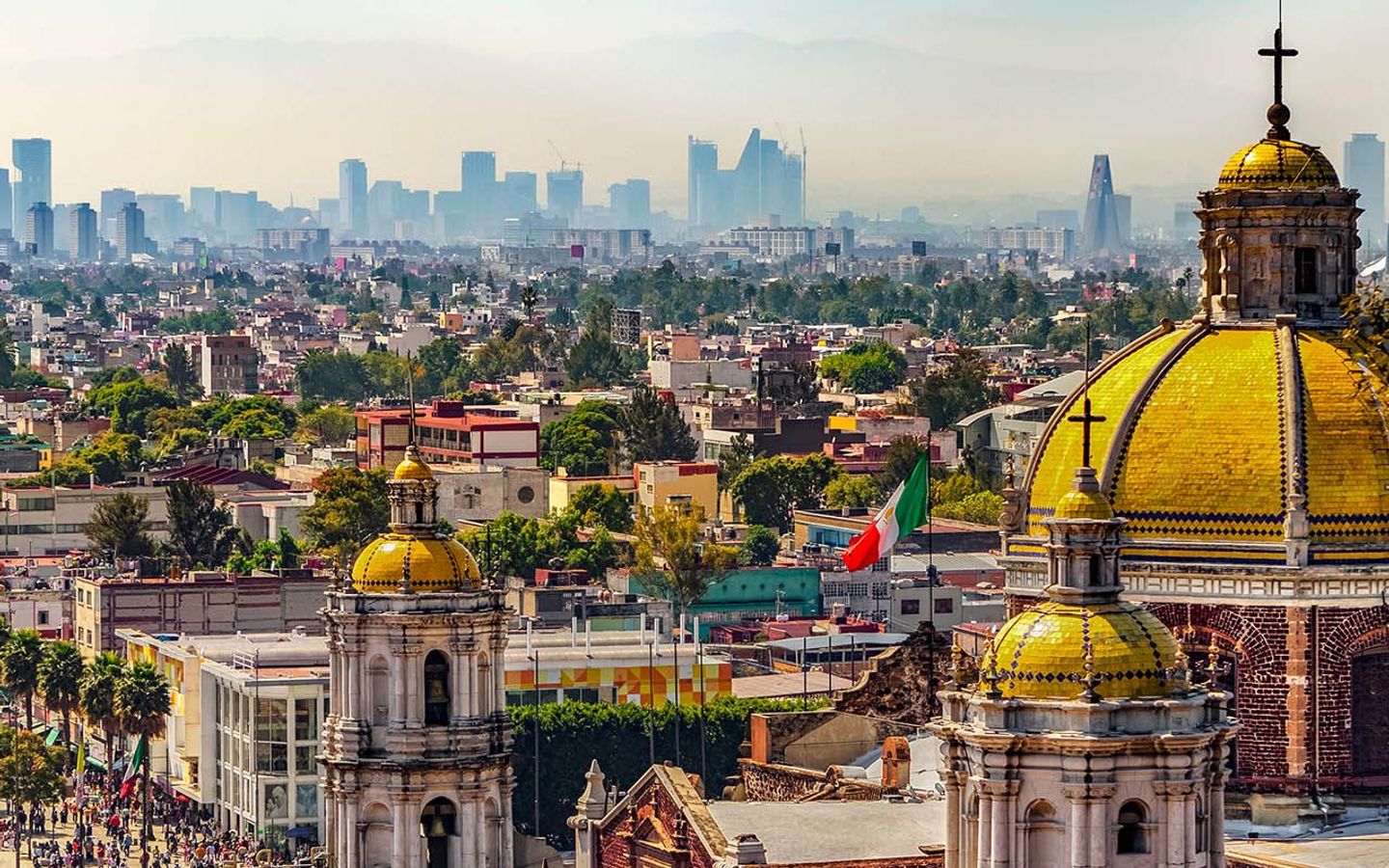 With foundations dating back to the 14th century, the high-altitude Mexican city once nicknamed La Ciudad de los Palacios is the oldest capital city in the Americas. Nestled in the Valley of Mexico, the city is the largest in South America with a population of nine million in the city and 21 million in Greater Mexico City.